Last Friday, December 11, the 2019 and 2020 “Fermina Orduña” Technology Research Awards ceremony took place, where the director of IMDEA Food was awarded. Guillermo Reglero has received the distinction to the Professional Career thanks to his link with the generation, transfer and implementation of scientific advances and innovations in the field of Agri-Food and Health, with a special dedication during the last 30 years to the companies of the region.

In addition, Reglero has carried out approximately 100 R&D projects for companies, and in 2001 he was distinguished with the Archer Daniels Award from the American Oil Chemists Society for the best publication on obtaining bioactive lipids.

The award ceremony was presented by the Minister of Science, Universities and Innovation, Eduardo Sicilia, and the Vice President of the Community of Madrid, Ignacio Aguado, presenting the awards:

Each type of award has an economic endowment of € 42,000 and tries to raise the social value of the figure of the innovator and his economic contribution.These awards were baptized with the name of ‘Fermina Orduña’ in 2018 honoring the first woman who registered his own invention in Spain in 1865, which consisted of a carriage that transported cattle to sell freshly milked donkey milk at home. 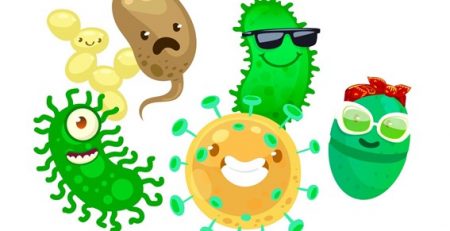 DISCOVER THE SCIENCE OF NUTRITION WITH 2 FREE INTERACTIVE GAMES

? "Bichindario" and "Feed your genes" are the two interactive games... read more 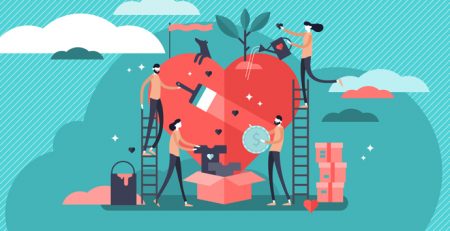 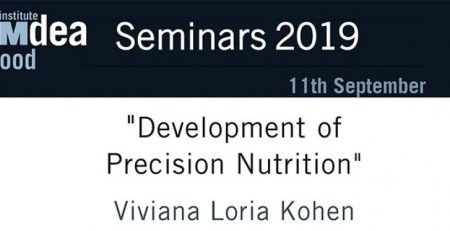 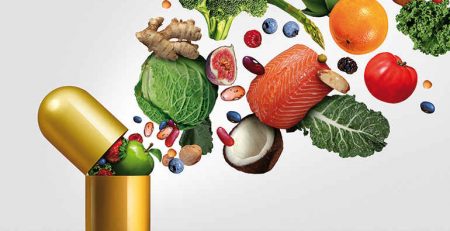 THE EFFECTIVENESS OF FOOD SUPPLEMENTS AGAINST COVID19 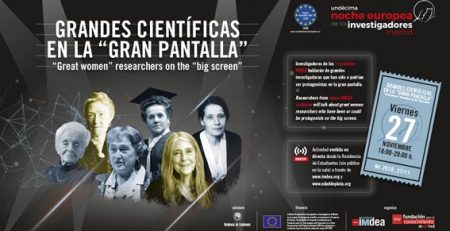 GREAT SCIENTISTS ON THE BIG SCREEN 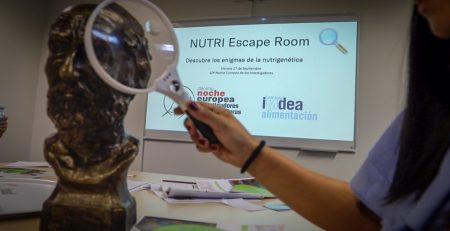 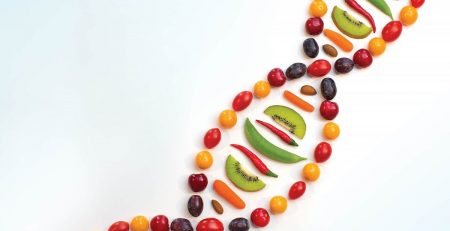 NUTRIGENETICS: MOLECULAR BIOLOGY IN THE FIELD OF NUTRITION 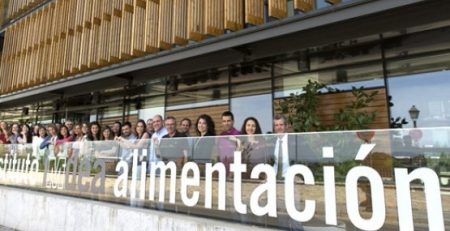 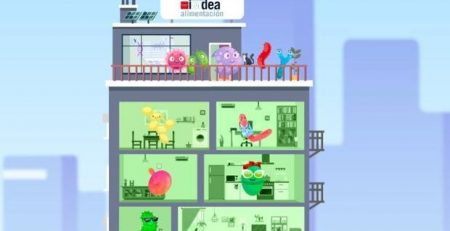 A BACTERIA NEIGHBORHOOD FOR YOUNG PEOPLE TO LEARN NUTRITION

A project by the Madrilenian Imdea has developed two video games... read more 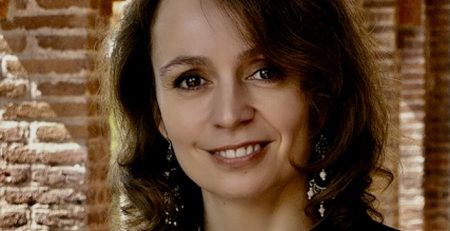